The Beauty Edinburgh Website is a something that has evolved over time.

In its infancy, the site was created using the very limited Google Sites platform. This of course is a product which has its uses however building a modern customer facing image is not one.

After the frustrations of trying to 'personalise' the Google Site, the project started from scratch as a simple static html site. As I progressed with the rebuild I was learning html and css as I went along, but after little time the website was looking much more like a business website should.

At the same time, mobile devices were really becoming more of a consideration, and I spent more of my time getting to grips with media queries. Although the third generation mobile friendly version of the site was working well, I was very aware that older browsers and some of the mobile browsers were not supporting many of the CSS3 features that I was implementing.

In addition to this I had starting picking up some PHP and was discovering the lack of DRY in my workflow. The site was loosely transferred to PHP and I was able include common parts of the site (head, header & footer) to simplify the process of making any further changes.

The fourth, version of the site introduced Bootstrap and immediately I found a lot of my headaches went away. The ability to work responsively out of the box was a big plus and although there was a fair bit of work 'tweaking' it, the end result was much more resilient.

The site evolved yet again and was re-written using a JAMStack architecture. The website is now a static site hooked up to DatoCMS and automatically re-built as and when required meaning the site does not require a a great deal of resources and can be run and hosted for free. 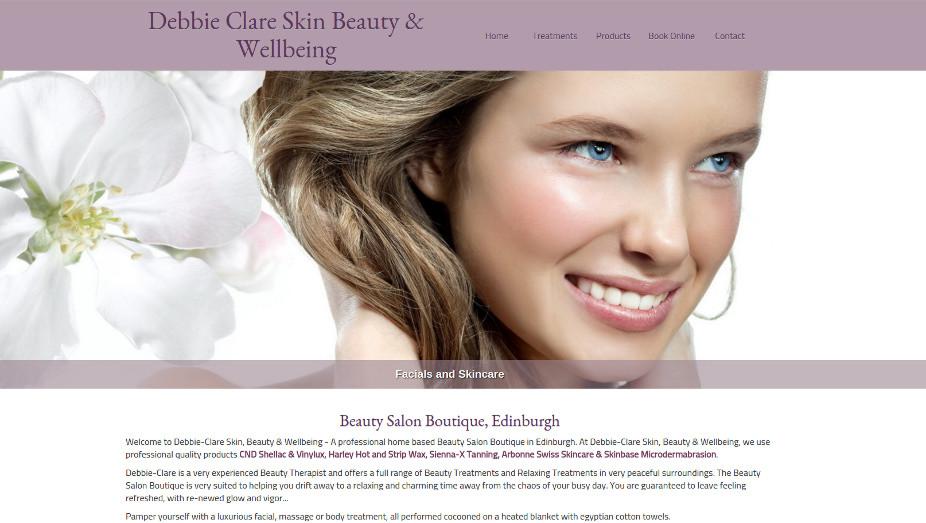